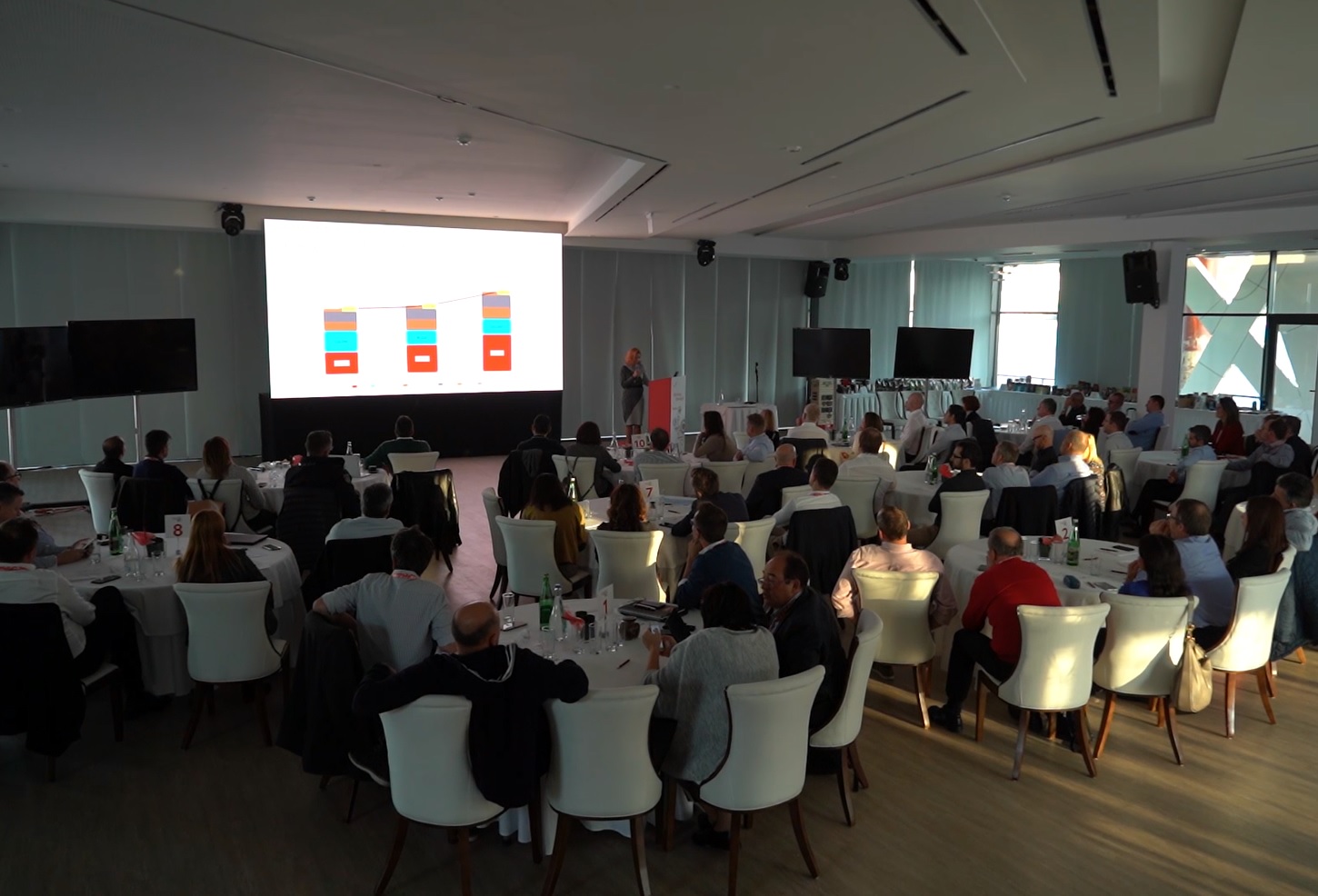 The largest and the capital city of Serbia, Belgrade has become one of the most popular destinations in Europe. Moreover, it is by now widely known as “weekend destination” where the beautiful sightseeing places, marvelous cuisine and interesting nightlife offers, attracts you to come back to Belgrade and next time to spend even more time here.

As many locals like to say, Belgrade is born where two rivers meet: Where Danube meets Sava, and it has been there for centuries. Precisely, its history takes back to 4th century BC. Today, Belgrade has population around 2 million, and has a special administrative status within Serbia and it is one of five statistical regions of Serbia. Its metropolitan territory is divided into 17 municipalities, each with its own local council.

It is also known as the city of the future, mostly because many international modern construction projects are realized here, but also because many international investors are interested in this area – to invest, to create business and to improve this modern capital city. City is currently under rapid development and reconstruction. For now, corporate and business area is mainly New Belgrade, but currently diverse project are on the ground also in the old city.

One of these projects is Belgrade Waterfront. From 2014, Belgrade Waterfront, a catalytic development, has been initiated headed by the Government of Serbia aimed at improving Belgrade’s cityscape and economy by revitalizing the Sava amphitheater, a neglected stretch of land on the right bank of the Sava river, between the Belgrade Fair and Belgrade Main railway station. Around €3.5 billion will be invested by the Serbian government and their Emirati partners. The project includes office and luxury apartment buildings, five-star hotels, a shopping mall and Belgrade Tower.

In other words, there is a lot of interest of foreign business groups in coming to Belgrade and even working here. Belgrade is the finest combination of available facilities to organize business meetings, corporate conferences, to meet people for work, enjoying beautiful city, nature, riverside and huge spectrum of restaurants, night clubs, bar and so forth. It offers much more than just conferencing, for example, it offers complete enjoyable time.

That is not all, Belgrade hosts many annual international cultural events, including the Film Festival, Theatre Festival, Summer Festival, Music Festival, Book Fair, the Beer Fest, and so forth.

Special spirit of arts and culture exists thanks to the great minds in this field that were born in Belgrade, or lived and worked here. The Nobel Prize winning author Ivo Andric wrote his most famous work, The Bridge on the Drina, in Belgrade. The most internationally prominent artists from Belgrade are Marina Abramovic and Milovan Destil Markovic. The most prominent museum in Belgrade is the National Museum, founded in 1844 and recently reconstructed. There are also Museum of Nikola Tesla, Military Museum, Museum of Contemporary Art, Museum of Aviation in Belgrade, Museum of Yugoslav history, and so on.

There are at least five reasons why someone should organize corporate event in capital city of Serbia.

First of all, it is easily accessible and conected to the rest of the world. Serbia has three internation airports, but the main one is in Belgrade and it is named by Nikola Tesla, world famous Serbian scientist. Airport Nikola Tesla has more than 250 international flights from over 40 major world cities.

Secondly, prices are lower than in other cities of Europe. In other words, to book accommodation, event space and catering, and additional stuff for one ‘corpo’ event you will find great quality for less money than in other European capitals. When it comes to that, maybe it would be useful to look up at Kopernikus610 Event center if you need to organize any type of seminars, conferences, receptions, or something similar. Kopernikus 610 is located near the river, with extraordinary view on fortress Kalemegdan and Old city, and it offers 2 closed sections each of 750m2 of surface and a roof terrace of about 600m2, which is reached by a panoramic elevator. Each part is designed to function as a separate section so it is possible to organize 3 different events simultaneously, which is unique throughout Belgrade.

That is indeed food. Traditional (national) cuisine is something people from abroad respect and enjoy the most. Why Serbian food is special? Well, maybe the answer is in the cultural mixture and influence of all the cultures that lived in Belgrade throughout history. Restaurants in Belgrade will give you flavors of Mediterranean, Oriental, and central European (particularly Hungarian) dishes.

Last, but not the least, is breathtaking nightlife. Some people like to say that Belgrade is new Berlin, or “ the city that never sleeps”. It has more than 120 night clubs working every single day during the week. Every one of them offers different kind of music and entertainment, from live bands playing rock, pop, evergreen, to most famous dj and electronic music, to the places with r’n’b music, traditional Serbian music, and domestic folks and pop music…

It is interesting that many of the best places for having fun, bars and clubs are near the river. That’s is maybe one more reason to check out Kopernikus610, because it is relatively close to every nightclub and bar/pub, and well connected to every night life location.

Not to forget to mention, at this particular moment in Belgrade IT business and financial businesses are growing fields, and here you can actually meet on daily basis many young, successful and educated people in this field (and other professions too), make connections for life and for business, but also learn from them and from the city of Belgrade many new things, and feel welcomed every time you come back.